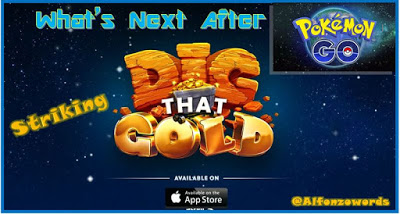 Konnichiwa
Happy #TravelTuesday 🙂
Got a great feature for you today. Received an email this morning from Sean McNicholas, the CEO of Project M Studios. He reached out to me after reading my post: Alfonzo Words: #PokemonGO – 5 Lessons You Taught Me

So it’s humbling & a great honor to present you with his guest post today.

What If I told you that you could play a mobile game to pass the time
while waiting in line at the bank or riding the bus, and be rewarded Actual 24k Gold Bars delivered to your door for successful accomplishments made inside the
virtual gaming environment.  Use your phone and fingers to mine for real
actual gold.  Nothing has ever been done like this.  Until now.
💥💰💰💸 💸 🎮🎮🎮📱📱📱 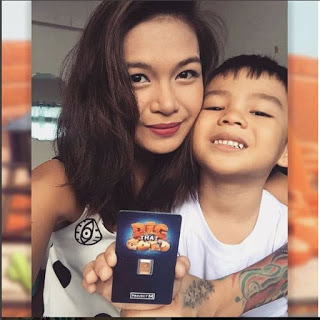 The world recently saw the wild frenzy that can be the result when a
mobile game adds a touch of reality.  Pokeman Go almost instantly became
the biggest mobile game in history, generating $1.6 million in revenue a day
with well over 100 million users.

Pokemon Go set higher expectations for mobile gamers who are now
demanding more from the games they play than simple entertainment.  They
want to feel engaged, they want to feel like the time they spend playing games
is not wasted time.  A mobile game studio based out of London has created
what they believe will be the future model of mobile gaming.  Something completely
groundbreaking that has never been done before.  They want to reward
players with actual 24k gold bars.  And they are already doing it!

The game is called Dig
That Gold and it is celebrating its Australian release on IOS this week.

Dig That Gold launched in the UK in September and has already given out over
25,000 AUD worth of real 24k gold bars to players.  97% of these players
acquired their gold without spending a single cent on in-app purchases that can
help players reach goals faster.

“Mobile devices have opened the world of gaming to a critical mass
of casual gamers across all parts of society. Despite this, game studios that
make millions every day have failed to provide a tangible incentive for players
who have stayed committed and loyal to these games. That’s what makes Project
M, and our first offering – Dig That Gold – revolutionary in nature, with the
awards of real 24k gold bars leading the charge in terms of remunerating consumers
for their dedication to the game.” – Sean McNicholas, CEO Project
M

Sean McNicholas, the game’s creator, came from a corporate finance
background but was fascinated by the staggering growth of the mobile game
market.
“I always thought it would be a great idea to reward mobile game
players with some sort of tangible thing, something of value they could hold in
their hands that would bridge the gap between the virtual world and the real
world.  I was shocked that no other game was doing this.”
Video games have been designed around the same principles for decades.
Entertain the user by immersing them in a virtual fantasy world.
Pokemon Go was revolutionary because it intertwined the virtual fantasy
world with the world we live in.  Dig That Gold goes beyond mere
entertainment.  It aims to give players the chance to strike gold, quite
literally.  There is a thrill factor in that which cannot be compared to
capturing an invisible Pikachu.
“I believe this is going to be the beginning of a big shift in the
mobile game industry.  Something new needed to come along.  Pokemon
Go made people realize they could get something more out of a gaming
experience.  Dig That Gold is taking it to a new level.” –Sean
McNicholas, CEO Project M Studios
The Australian Mobile Game Market in a Snapshot:
Dig That Gold, a quick look 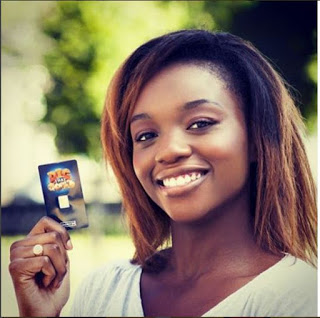 About the Game
Dig That Gold is currently
free to download for iOS devices. Set during the legendary Gold Rush era, Dig
That Gold plays host to an infinite and exciting ecosystem of virtual gold
mines. The game sees players navigate through different mines, destroying
blocks in search of gold nuggets while managing their air and energy levels
which deplete over time. Once a player exits a mine, they are then able to pan
for virtual gold nuggets which will eventually convert into real gold.
As players explore this
online mining environment, every virtual gold nugget that is successfully mined
is stored in their in-game account. Once a certain number of gold nuggets have
been mined, players are able to exchange their virtual gold for real 24k gold
bars, which are dispatched in the post by Baird & Co – the oldest gold
refiners in the UK to supply the Royal Mint.
Players are able to make
in-app purchases to accelerate their game progression – so far, 97% of the
300-plus people who have acquired gold bars during the game’s beta phase did so
without spending money.


About Mobile Game Developer Project M
This revolutionary concept is the first offering from Project M – a
London-based game studio. In light of the success of Pokémon Go, combining the
virtual and real worlds into one integrated experience, Project M awards
players for the time and commitment they dedicate by awarding tangible assets
for in-game achievements. Dig That Gold is the first in a suite of Project M
games that seek to break the fourth wall of gaming, combining experiential
value with in-app experiences.
CEO of Project M, Sean McNicholas, commented on how Dig That Gold’s
revolutionary premise finally gives gamers the recognition they deserve:
“I believe Project M’s Dig That Gold will compel people to rethink
what they would like to get out of their mobile gaming experience. We believe
this new concept will revolutionise the gaming industry forever!”
Click
Here to check out a recent Forbes article that talks a bit about the
current landscape of the mobile gaming market and how Sean and his team are
shaking things up. 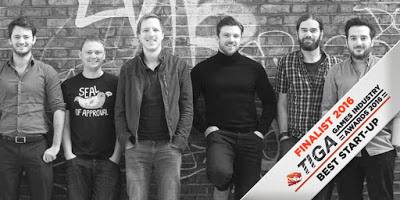 Project M recently won BEST START-UP at the 2016 #TIGAawards & Dig That Gold was a finalist for Game of The Year.
As brand ambassador for Dig
That Gold, Olympic medalist Louis Smith explained why he was eager to become
involved in this new mobile game sensation.
“Beyond my main line of
work as a gymnast, I’m a keen gamer – it keeps my mind occupied in the downtime
between training sessions and events, and is something I’ve been into for years
now. That’s why, for me, it’s great that I’m able to be involved in Dig That
Gold. 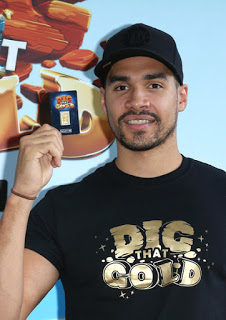 “The thing that really
caught my attention was the simple premise of getting something back from a
game, as opposed to an endless investment of time, and sometimes money, with no
return. Being awarded real gold bars for your in-game success is a fresh
concept that I’m a real fan of, so it’s great to see so many people taking part
in The Great Gold Hunt today, with Londoners and gamers alike jumping at the
chance to get their hands on some real gold.” –Louis Smith
Facebook:  digthatgold

Instagram: @digthatgoldgame
Happy Gaming 🙂
Notes to Editors
About Project M
Project M is a
London-based development studio offering the world’s first mobile gaming
solutions that bridge virtual and real-world experiences. Founded by
entrepreneur Sean McNicholas in February 2014, Project M is developing a suite
of mobile games that awards players tangible assets for their in-game
achievements.
About Dig That Gold
Dig That Gold is an iOS mobile game
developed by Project M. Players are transported to a virtual mining ecosystem
where they mine and pan for virtual gold nuggets. When the player collects
enough nuggets in the game, they will be awarded real 24k gold bars delivered
to their home.
About Baird & Co
Baird & Co is the oldest
gold refiners in the UK to supply the Royal Mint.
*******