The Comedian Tag with Jesse Henry

The Comedian Tag with Jesse Henry 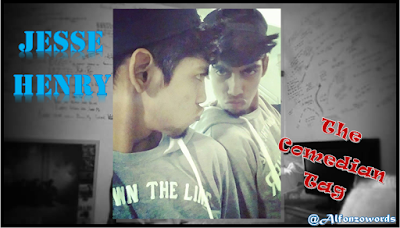 Last year I connected with amazing individuals to interview via twitter. This year it seems Facebook & Instagram have been taking over. Nicole Nicky Naicker shared a powerfully inspiring video that raised awareness & support on important mental health issues. As a fellow advocate, I related very much to what was spoken. So I decided to check out the Facebook page & true to my nature I was very down/low at the time but his videos were so hilarious that I couldn’t help but laugh. It was a welcome reprieve to an intense week.

“Laughter is the BEST Medicine.”
Despite his awesome following & skyrocketing success, Jesse remains as humble as ever just spreading his unique humor with world. 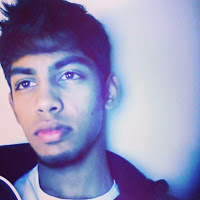 All Jesse wants to do is make people laugh. Bring them their little dosage of joy and make them forget about their problems for a little while. His ideas need a platform to be shared on and youtube provides him with just that. He battles with a lot of mental illnesses and making videos help suppress his pain and help him relax. Guess you can say its his non-medical therapy.
Watch The Comedian Tag (Vlog QNA)
Your personal choices: 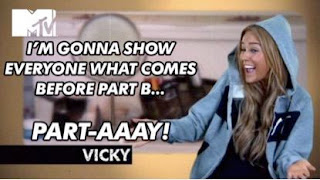 2. What is the last comedy video you watched?

3. What was the first comedian concert you went to?

4. If you could spend a day with your favorite comedian who would it be?

5. How would you spend that day with him/her?

6. Are there any comedians that you can’t stand hearing?

7. If you could have a soundtrack to your life what would it be?

8. What makes you laugh?

9. Your favorite comedian; one local & one international?

10. Which comedians do you watch when you are feeling down?

11. What do you think makes a great comedian? 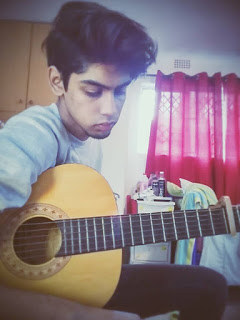 14. If you knew today was your last day on Earth, how would you spend it? 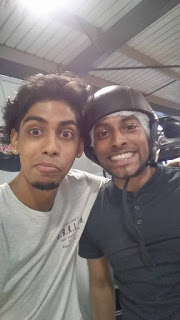 15. When did you first start making funny videos?

16. Is there a specific type/sub-genre of comedy that you do?

18. I’ve heard people say they don’t vlog because they’re shy, or not attractive enough or don’t feel they have anything worth talking/making videos about…How would you respond to them?

19. To date, what is the best/funniest comedy video you’ve created?

21. If you had just One message, One Golden nugget to share with other comedians/Vloggers out there. What would that be?

Try to make the world a better place everyday. In order to do that, make people laugh without expecting anything in return. Don’t do it because you can get a big paycheck. Do it because you love it. It will make all the difference 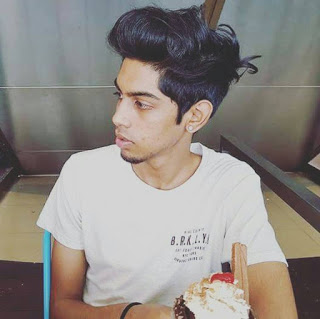 Follow the hilarious adventures of Jesse:
Youtube
Facebook
Instagram
Twitter
Quick Fire {chose one}
Trevor Noah or Russel Peters
Sing in the shower or on Stage
Roastings or Stand Up
Guitar or Drums
(Tough one because Im good at both) Guitar
Big Bang Theory or Friends

Jim Carrey or Robbin Williams
Be an apple or a banana
Have 500 tarantulas crawling in your house or 1000 crickets jumping around your room
….1000 Crickets

For all my South African readers I have a special treat for ya.
Mothers Day is coming up & Theicerinksouthafrica has an awesome offer
Moms Skate for FREE this Sunday, 14th May!

💙Mother’s Day special at @theicerinksouthafrica ❄ Moms skate for FREE! & don’t forget to claim your complimentary Cappuccino from Chaywa Sunday, 14 May 2017 #MothersSkateDay
A post shared by Enricoh Alfonzo (@alfonzowords) on May 10, 2017 at 3:38am PDT